Sexuality is a complex thing to navigate when you are a young person. The first experiences of your sexuality often happen in complete isolation and can bring up confusing feelings.

Starting to explore your sexuality is an essential part of development because it helps you get to know yourself and the way you interact with the people around you.

It comes with all the other changes going on during adolescence – physical, social and emotional – that might feel confusing and intimidating. But going through this process of self-exploration is important to get to know your sexual identity and feel comfortable with it. 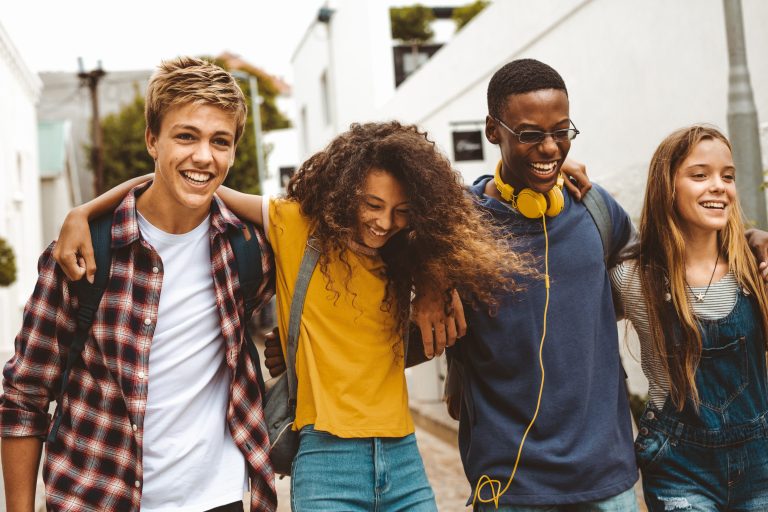 Figure 1: A lot of changes take place in the teenage years, including the development of our sexual identity.

There is a big difference between sexuality and sex. Sexuality is about who you are attracted to, or who you are feeling romantic feelings for.

As you grow up, you start becoming more independent from your family and more interested in spending time with your friends. Friendships become more intimate and might eventually end up in romantic relationships.

But it is also normal to have no interest in romantic relationships until later in life. You might choose to focus on schoolwork, sport or other interests.

Sexuality is about how you feel about your changing body and image. It’s about making healthy decisions about your own body. It’s about understanding and expressing feelings of intimacy, attraction and affection for others. It’s about developing and maintaining respectful relationships.

As you become more familiar with your sexuality, you may start experimenting with sexual behaviour. But not all relationships include sex.

As you mature emotionally and socially, the way you engage with other people starts to change. You might want to explore ways to express love and affection, and you might be curious to explore adult behaviour.

But sexual attraction and sexual identity aren’t the same. People who are attracted to the same sex might or might not identify as gay, lesbian or bisexual.

There are many different types of sexual identities, and it can take time for people to figure out what is right for them. All are perfectly normal and part of the broad range of human experiences.

Gender goes beyond male and female definition. Some people don’t identify with the gender they were assumed to be at birth based on their physical and sex characteristics.

Sex and gender are different things. Sex refers to your physical characteristics, such as genitals or facial hair. In contrast, gender refers to your sense of who you are – a guy, a girl, or something else.

Some gender descriptions are:

Cisgender. Cisgenders are those who identify with the physical and sex characteristics they were born with.

Transgender. A transgender person generally has a gender identity or gender expression that differs from their sex assigned at birth.

Gender diverse, gender fluid and non-binary. Some people’s gender identity isn’t simply man or woman; rather, they identify with a range of gender characteristics that feel comfortable for them.

Do people choose their gender?

Researchers in different disciplines such as genetics, neuroscience, physiology and psychology are trying to understand how gender works.

Epigenetics is giving us a glimpse of it. Epigenetics is the study of how the activity of DNA – genetic material in all our cells that programs who we are – can radically and permanently change even though the sequence stays the same.

DNA is a long, string-like molecule that winds up inside our cells. There’s so much DNA that it gets tangled into knots. It turns out that the shape of these knots affects the instructions the DNA carries. Scientists have also discovered that external factors change how those DNA knots are formed. For example, when something traumatic happens, stress hormones flood our brain. They don’t affect the sequence of DNA, but they do change the shape of the knots.

So the current hypothesis is that sometimes the precursor genitals transform one way, but the precursor brain transforms the other way. This means that people who are born with female sex characteristics may identify themselves as male and vice versa. 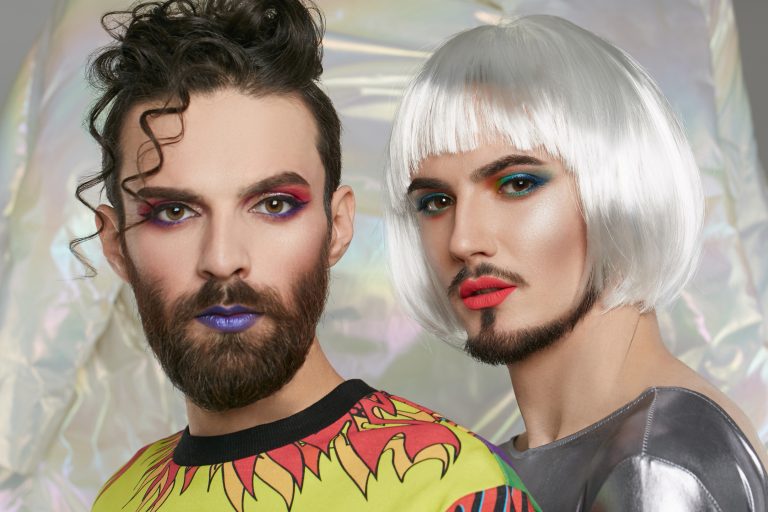 Figure 3: Gender can get very complicated, and some people might have the body of one gender and the mind of another.

Exploring your sexuality may be a confronting, confusing and lonely journey. But your sexuality is a crucial part of who you are, and it is very important that you reach out to your family, friends or teachers if you are struggling through this process.

Starting a conversation on the topic might not feel comfortable at first. You could use everyday opportunities to start a conversation; for example, if you see something relevant on TV or hear something on the radio.

Don’t be afraid to ask questions about things you don’t know, and don’t be scared to say that you need help navigating this new realm.

Because a romantic relationship is made up of two people, it is both partners’ responsibility to ensure that you have safe sex and use appropriate contraception.

There is a perception that it’s the girl’s responsibility to think about contraception to avoid an unplanned pregnancy. But contraception isn’t only about preventing pregnancies, it’s also about avoiding sexually transmitted infections (STIs), and applies to any gender.

There is a big misconception that oral sex is safer in terms of preventing unplanned pregnancy and STIs. While it’s true that choosing oral sex instead of vaginal sex will avoid an unplanned pregnancy, oral sex does not eliminate the risk from STIs. STIs like herpes, chlamydia and gonorrhoea, for example, can be spread from skin-to-skin contact.

Condoms are the only form of contraception that can prevent STIs, and, if used correctly, they can also avoid unplanned pregnancies.

If you are sexually active, you may want to discuss contraception methods with a health professional to figure out what is the best option for you.

Everyone experiences their sexuality in their own way and at their own time. There is no one size fits all when it comes to sexuality. Everyone goes through a different process of self-exploration, and for some can take longer than others to get to know their own sexuality and feel comfortable with their feelings.

Do not undermine or dismiss others’ journey. If someone identifies with a gender that differs from their physical appearance, respect their journey and allow them to express themselves however it feels most comfortable to them.

If someone comes out as gay to you, for example, saying something like “I already knew that you were gay” dismisses that person’s own journey. Respect that person’s own process, and feel proud that they feel comfortable enough with you to share something so intimate.

1. Why is exploring your sexuality an important stage in your development?

5. Why we can no longer restrict genders to male and female?

6. In pairs, talk about your personal boundaries and how interacting with the people around you may be changing.

7. Who is responsible for safe sex and contraception in a romantic relationship?

8. In pairs, discuss some aspects of your self-exploration journey you are struggling with. Can you find solutions together?

10. What are the most important things you should always remember?

Clements.2018. “What’s the Difference Between Sex and Gender?” Healthline.October 10, 2018. https://www.healthline.com/health/sex-vs-gender.