In 1954, a group of 11 boys aged 12 were invited to a special summer camp at a place called Robber’s Cave State Park in the deep woods of southeastern Oklahoma in the US. The boys didn’t know each other, but all came from similar backgrounds. The group spent days bonding over things like games and treasure hunts, and very soon, they formed a tight friendly group.

They even came up with a name for themselves: the Rattlers.

After a few days, they noticed another group of boys the same age staying at the other end of the park. The 11 kids in the second group had also been spending time bonding over games, and they had called themselves the Eagles.

The Rattlers didn’t like the Eagles. Mutually, the Eagles didn’t appreciate the Rattlers presence. It didn’t take long for each group to start complaining to the camp’s counsellors about the other gang. Eventually, they both said that they wanted to set up a contest to determine once and for all which group was better.

The counsellors, who in reality were researchers, were happy to organise the contest. The American social psychologist who set up the Robber’s Cave Experiment was Muzafer Sherif. He wanted to understand what it would take for rivals to overcome their differences and resolve their conflicts.

Sherif hypothesised that conflict happens when you combine negative prejudices with competition over resources, and the boys at Robber’s Cave were well on their way to proving him right.

Over the following couple of days, the Rattlers and the Eagles competed against each other for prizes in a series of games, such as tug-of-war and foot races. Soon, they started taunting and name-calling. They began to raid and steal from each others’ cabins.

After the contest was over, the researchers changed the groups’ dynamics. The two groups were integrated, and all the 22 children were given shared goals that they could only achieve through cooperation. The tide quickly turned, and the boys began to work together towards their goals.

In this piece, we will look at the science of helping others or prosocial behaviour. 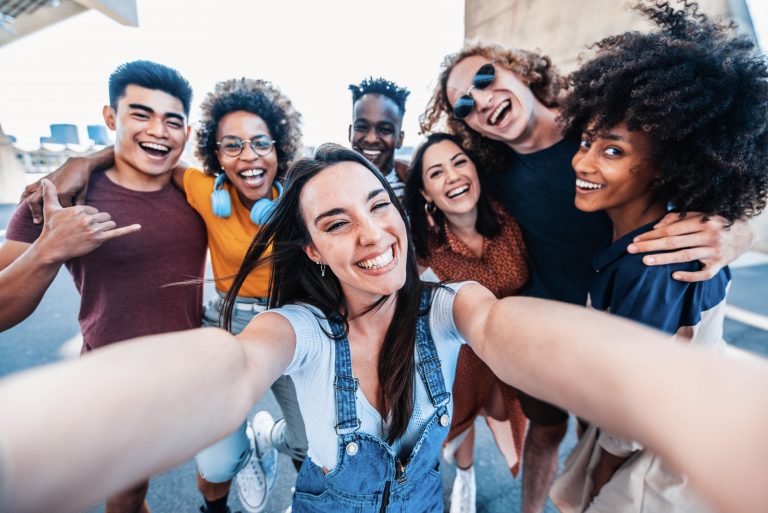 What is prosocial behaviour?

American social psychologist Daniel Batson defines prosocial behaviour as “giving weight to the interests and desires of others in situations in which our interests and theirs conflict.”

Interestingly, prosocial behaviour is contagious. Research has shown that people who see others act prosocially are more likely to do so themselves.

Figure 2: Caring for and helping others is an example of prosocial behaviour.

In 2011, Canadian psychologists put on a puppet show for 5-month-old infants. The infants watched a puppet bouncing a ball while two other puppets stood at the back of the stage. After a few bounces, the ball gets away from the bouncer puppet and rolls to toward one of the other puppets. The first puppet turns toward the ball and opens its arms as if asking for the ball back.

The action repeats two times. One of the puppets at the back of the stage gives the ball back. The other one keeps it. Although the giver and taker puppets are two copies of the same doll, they are easily distinguished because they wear different coloured shirts, a quality that infants easily distinguish and remember.

At the end of the show, a researcher, who did not watch the show so didn’t know which puppet was the giver and which was the taker, sat in front of the infants and with the two puppets and let the children reach for a puppet.

Over 80% of children preferred to play with the giver rather than the taker.

Why aren't we all prosocial all the time?

Social science research and psychologists have long been interested in understanding why some people are more prone to help others and in what circumstances we are more likely to help others.

In one experiment, social psychologists placed a participant in a room, either alone, with two other participants, or two actors posing as participants. Then, they simulated an emergency by filling the room with smoke and waited to see if the participant would do anything to alert the others or help themselves.

The researchers found that when the participant was alone, they’d report the smoke 75% of the time but only spoke up 38% when in the room with other participants and only 10% of the times when with obvious actors.

The psychologists concluded that people typically helped others only if

All of these things were much more likely to occur if a person was alone. In contrast, the presence of others deterred the person from helping.

This kind of diffusion of responsibility is referred to as the bystander effect.

If you’re around other people, it’s easier to think that someone else is going to come to the rescue.

In 2010, a 31-year-old Guatemalan immigrant who lived at city shelters in Brooklyn called Hugo Alfredo Tale-Yax was stabbed when he tried to intervene in an argument between a man and woman. A selfless act that cost him his life.

People walking by glanced at the man as he lay dying and continued on their way. No one came to the rescue.

The bystander effect refers to the tendency for people to become less likely to assist a person in need when there are other people present.

Research on the bystander effect has led psychologists better understand why people help in some situations but not in others. Researchers have discovered many different situations that can contribute to or interfere with prosocial behaviours.

Research has shown that helping others has several benefits. 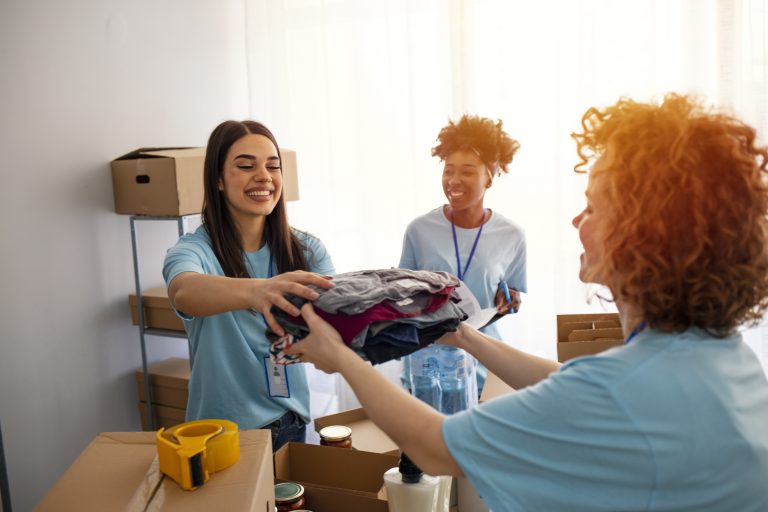 Figure 5: Research has shown that people who engage in prosocial behaviours tend to be happier.

As seen in previous sections, many factors contribute to the choice to help others rather than be a bystander. There are also things that you can do to develop prosocial behaviour in yourself and others.

1. What was the aim of the Robber’s experiment and what did the researchers found?

2. What does prosocial behaviour mean? Can you come up with your own definition? Share your thoughts with the rest of the class.

3. Is prosocial behaviour innate? Or can it be acquired by watching others do helpful acts?

4. Why do people sometimes chose not to help others?

5. In groups, describe a time when you were in a situation where someone needed help but you chose not to help. What stopped you from acting? What could you have done differently?

6. In groups, discuss a time when you were in need and received help from a stranger. How did that make you feel?

7. What are the benefits of helping others?

8. What do you think are the risks of not engaging in prosocial behaviour?