In December 2020, the US Eat Just was the first company to obtain approval to sell lab-grown chicken nuggets to consumers in Singapore, where lab-grown meat was approved for sale by a regulatory authority for the first time. 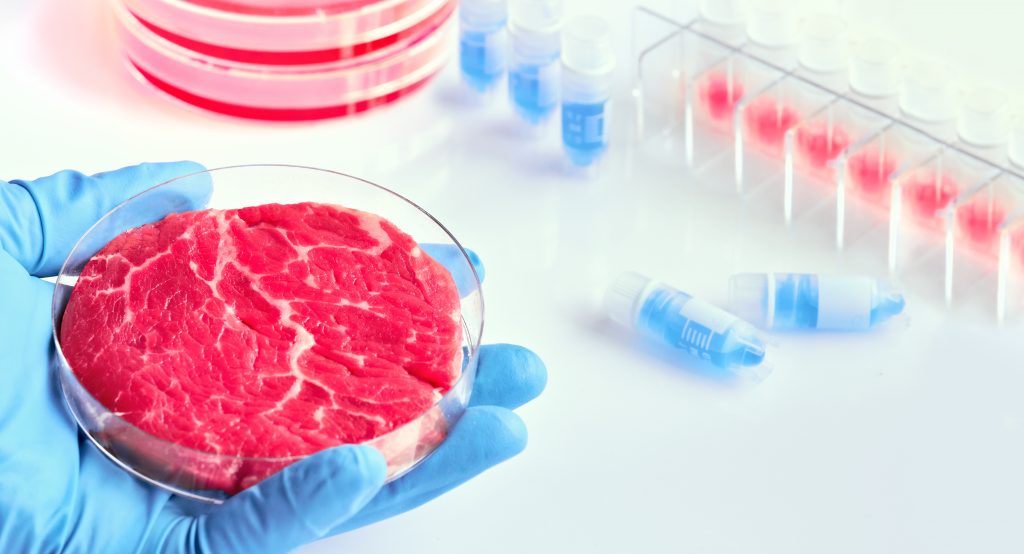 Figure 1: Researchers are experimenting with lab-grown meat as an alternative protein source

Diners could taste a bao with sesame chicken and pickled cucumber or a maple waffle served with chicken nuggets at an exclusive social club. Since then, Eat Just has brought more products to restaurant tables.

The world’s first lab-grown chicken product sold under Good Meat’s brand name is “real meat, made without tearing down a forest or taking a life,” the company says.

The current environmental crisis, a fast-growing world population and ethical dilemmas have driven research and investments in alternative proteins.

According to the United Nations Food and Agriculture Organization (FAO), unless the global agricultural production increases by 70% in the next decades, [1] we won’t be able to feed a population expected to reach 9.1 billion by 2050.

Yet agriculture is one of the biggest drivers of natural destruction, threatening 86% of the 28,000 species most at risk of extinction, according to a recent report [2] by the UK-based policy institute Chatham House.

The report says 80% of the world’s farmland is used to raise and feed livestock, even though animals only account for 18% of global calorie consumption. Decreasing meat production would reduce the pressure to expand livestock operations while freeing up existing land to restore native ecosystems and increase biodiversity.

Here is where alternative proteins come into play. These are protein-rich foods that can substitute meat and seafood in people’s diets. Alternative proteins include plant proteins like legumes and nuts and emerging products such as lab-grown meat and insect-based ingredients.

Consumer interest in non-animal-based protein options is increasing globally, and the industry is actively working on providing innovative alternatives to animal products. But, would you eat a steak made by a scientist in a laboratory? Would you bite a pancake made of crickets flour?

In the following sections, we will explore the two emerging sources of alternative proteins more in-depth: insects and lab-grown meat.

Grasshoppers, crickets and mealworms are rich in protein and contain higher sources of minerals such as iron, zinc, copper and magnesium than beef. They also require less land, water and feed than traditional livestock and produce significantly lower greenhouse gas emissions. Insect farming has less waste, and waste by-product – insect excrement – is an excellent fertiliser. 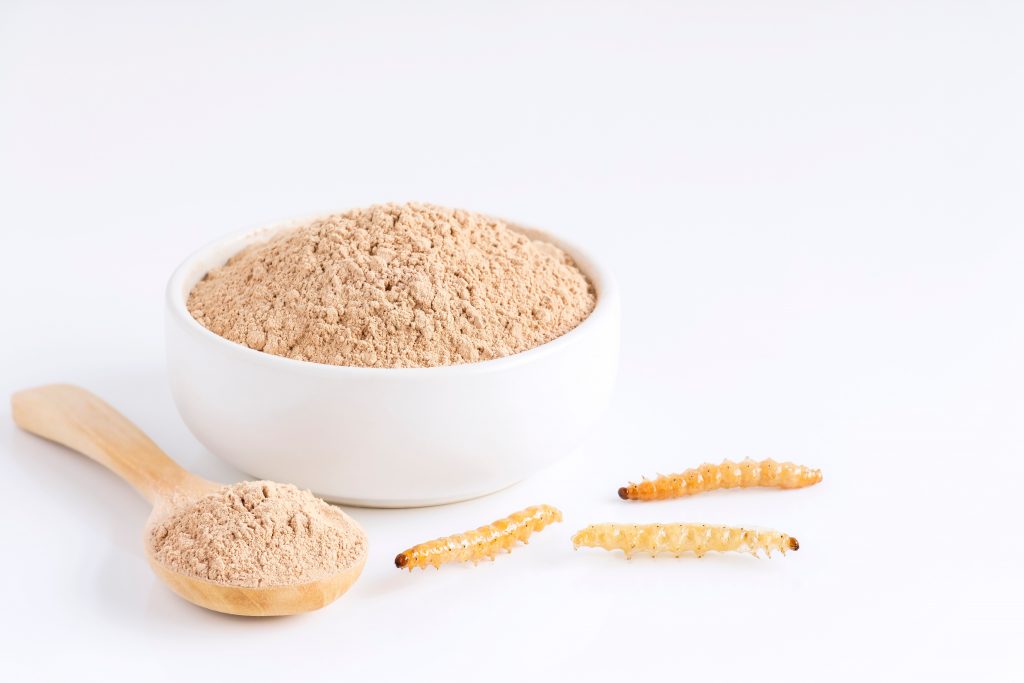 Figure 3: Various products are already made using insects as a protein source, such as this flour made from the bamboo caterpillar.

Australian company Circle Harvest produces pasta, chips, brownies and even lollipops from crickets and mealworms. Established in 2007 by an entomologist and food scientist the then called Edible Bug Shop were Australia’s first insect farm and insect proteins, producer.

Over the past fifteen years, the company has developed robotics and artificial intelligence systems to streamline farming processes and transform insects into powders, oils, pastes and a milk-like liquid.

While two billion people, mainly in Africa, Latin America and Asia, already eat insects, in most parts of the world there are still technical and cultural barriers to overcome before bugs can compete with beef.

Trends are starting to shift. Since 2018, Canadians can find locally produced cricket powder on supermarket shelves. In January 2020, the European Union food safety agency gave the green light to yellow mealworms, allowing producers to sell insect-based foods throughout the continent.

But it is probably naive to think that most meat-eaters on the planet would be happy to swap their steak for cricket chips.

The larvae live in growing rooms for 12 days, where they consume food waste from other businesses like supermarkets and restaurants. They are then transferred to the processing room, where they are sifted from the waste by-product and washed with water in a large sieve.

Most larvae are then euthanised with carbon dioxide, dehydrated and sold as livestock feed. Others are allowed to grow for a few more days until they become pupae, and can mate and produce eggs. And the cycle begins again.

The process generates high-protein feed for livestock within a small land area and saves tonnes of food waste to end up in the landfill.

Insect cells can also potentially be used for lab-grown meat.

Tufts University researchers think they could use insect cells, rather than cow or chicken cells or the actual bugs to grow muscle and fat in the lab and make products that taste like steak, chicken, lobster or shrimp.

Insect cells might make for a sustainable source of lab-grown meat.

Insect cells are already widely used in the manufacture of drugs, vaccines, and insecticides, so researchers know how to culture them. They can now apply the same techniques used in lab-grown meat to making meat from insect cells.

Interest in lab-grown meat has increased in the last few years, but production remains small. The science of tissue culture has been around for more than half a century and is primarily used in research laboratories in several fields. But growing enough flesh to make an edible, tasty product at a competitive price remains a challenge today.

Lab-grown meats are cultured in the lab using cells initially derived from live animals without the need to slaughter them. First, scientists extract cells from an egg or a living animal, and these cells are carefully selected and then grown up in a lab to establish a cell line.

Samples of cells from a cell line are introduced into a bioreactor full of culture medium, a liquid that contains all the nutrients cells need to grow, such as sugars, amino acids and vitamins. In the bioreactor, cells multiply exponentially and are then harvested and moulded in unstructured items like sausages and patties. In the future, the industry hopes to use 3D printing and edible scaffolds to build any cuts of meat such as steaks or chicken wings. 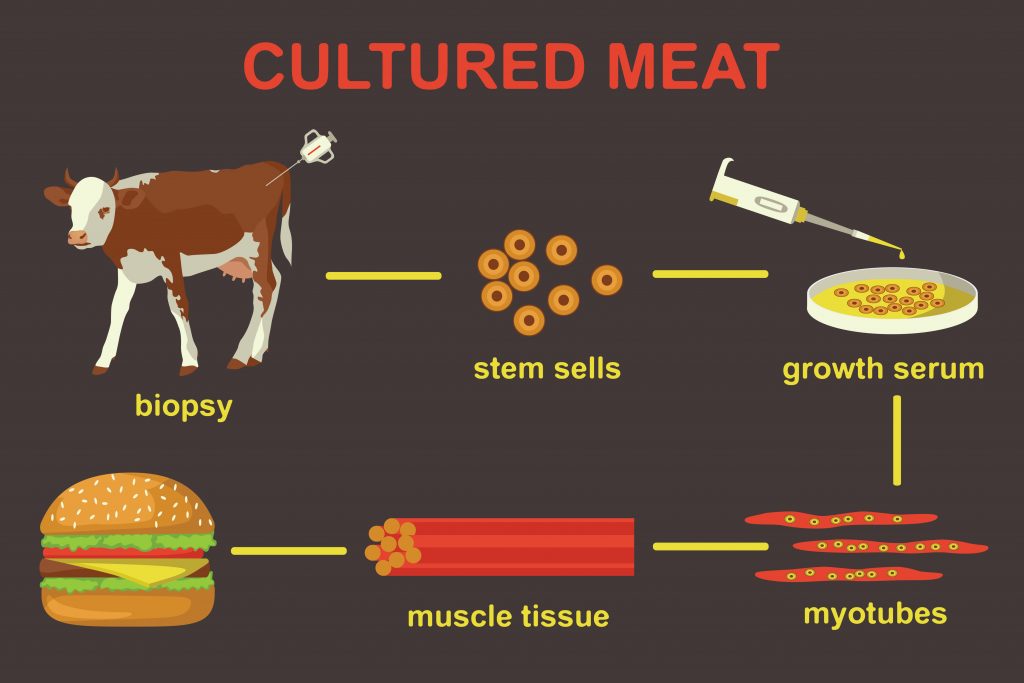 Figure 4: Meat cultured in a lab still requires the use of animals to extract cells, produces large amounts of chemicals that could end up in waterways, may not alleviate climate change and uses genetic engineering techniques that could produce cancer.

But despite all the hype, there are several concerns about this process. Apart from the challenges of scaling it up for large-scale production, research suggests it may be worse for the environment than livestock in the long term. Its production may also release the huge quantities of chemicals, hormones and growth factors used to produce it into the water supply. In addition, it is still produced using cells extracted from animals. More seriously, there are many unanswered questions about the safety of genetically engineered cells and their potential to cause cancer.

Maybe we should stick to plant protein that is provided in abundance by nature and is a healthier alternative to meat, lab-based or not.